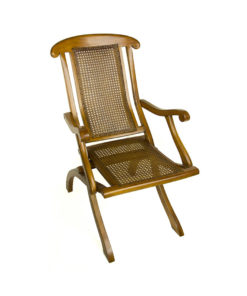 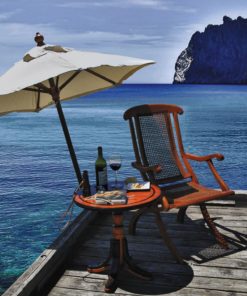 The Dining Deck Chair. Put out on the promenade decks of transatlantic steamers in the early morning, as stewards bustled around with heated blankets and trays of tea and chocolate. Not to mention aspirin and the occasional toddy to deal with the morning after the night before. Reclining chairs for the solitary who wanted to stretch out a bit and enjoy the attached leg-rest, or hocker as it was then called. Taller chairs with a similar back rest of solid teak or mahogany, and hand stretched and woven rattan backs and seats, were grouped around tables for the more talkative guests, sharing the latest gossip of the day… or night. Relive days on board the SS Lusitania, the France, the Nieuw Amsterdam, all plying the Atlantic route  between various European ports of call and New York, the point of entry for the United States of America into the roaring thirties. 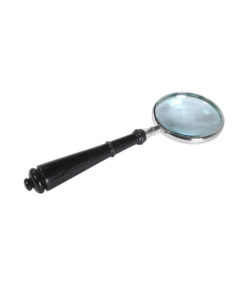 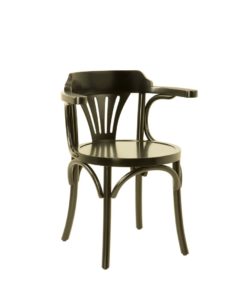 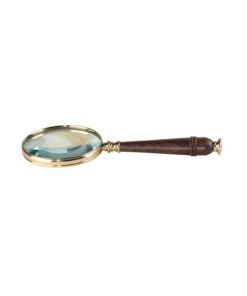 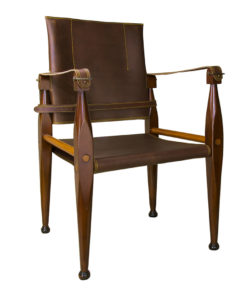 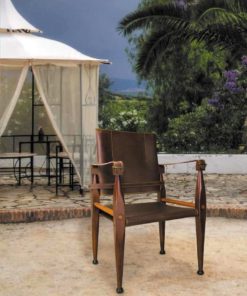 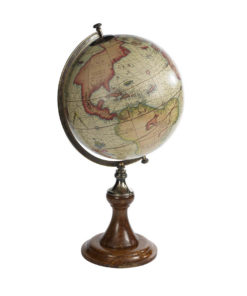 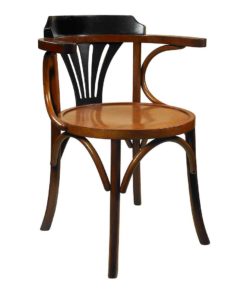 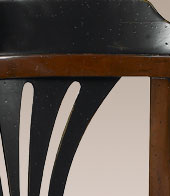 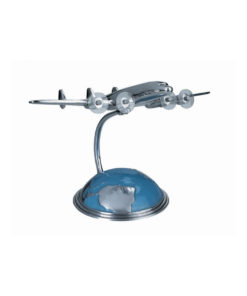 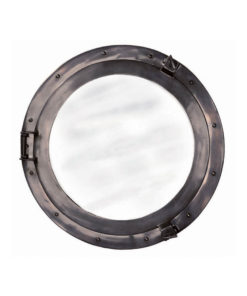 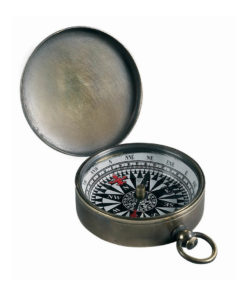 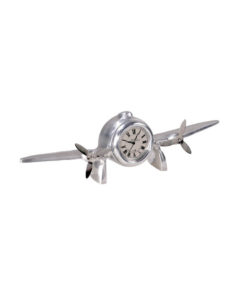 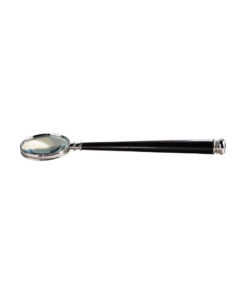 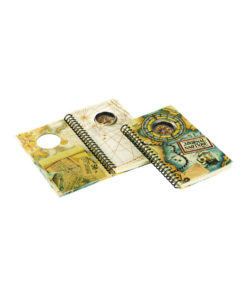